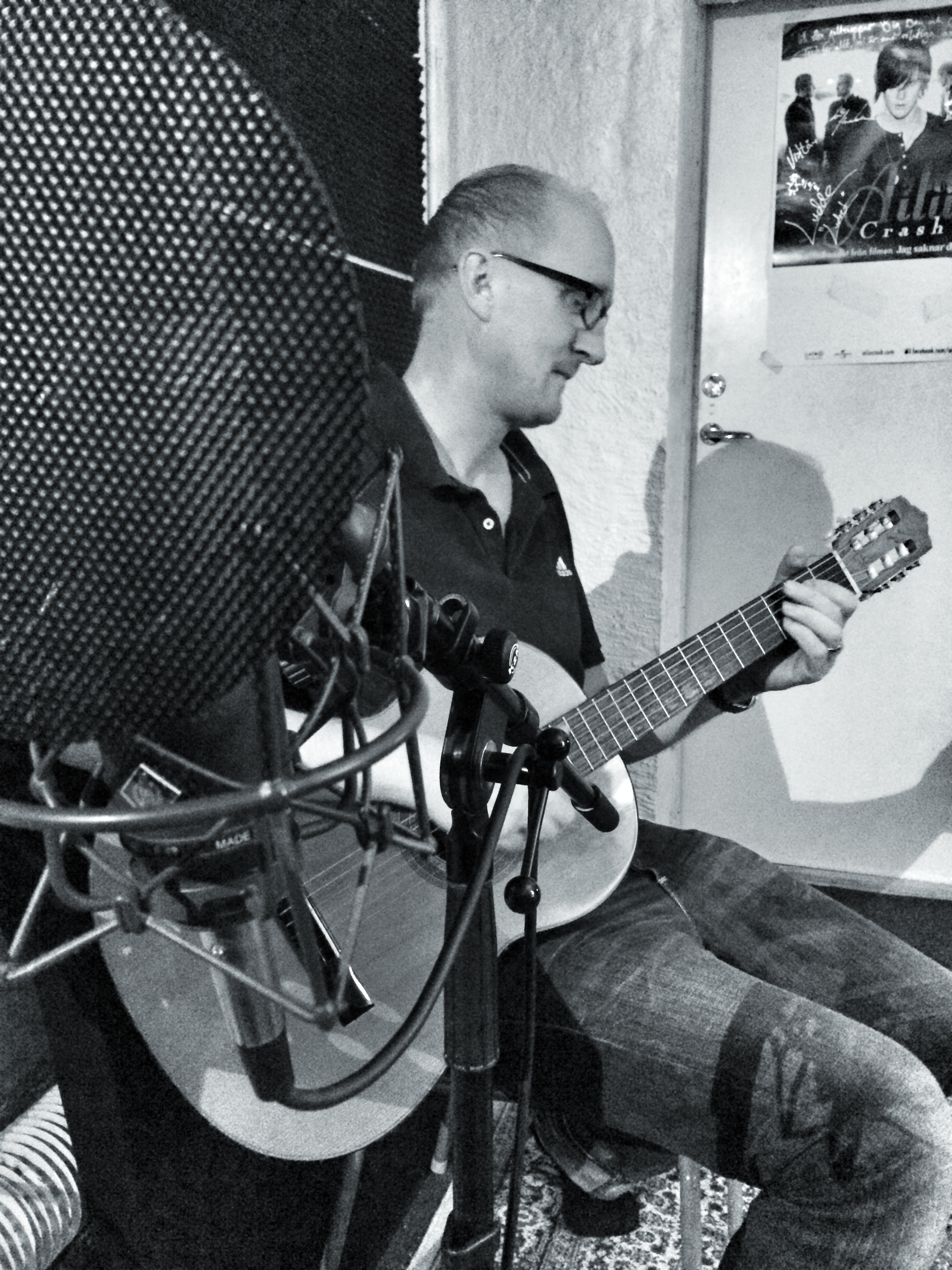 Samuel Waermö born 1968 in Sweden, is a successful international Swedish songwriter and music producer with a big number of accomplishments and hits. He’s got 32 chart-topping #1 hits, mostly in Europe and East Asia but also in the US.

Samuel Waermö was also involved in the production of 6 songs on the Bon Jovi hugely successful album Bounce.

Since 2008 he runs his own publishing company. Stefan Ekstedt was born in a small town in Sweden called Nässjö. He started out as a musician in different bands, first as a drummer, then he picked up the guitar.

Playing the guitar took him to The University of Gothenburg where he studied music for 4 years.

After school he was a full time musician, playing with different bands/artists in Sweden/Usa/Canada/Australia/New Zeeland/Germany.

After a couple of years Stefan focused more at writing and producing music, so he moved to Stockholm.

Stefans first releases as a songwriter was with a major Swedish TV network. He also produced several records with independent artists at his studio by Odenplan in the centre of Stockholm.

Now he often cowork as a songwriter/producer/track-maker together with other songwriters/artists.